VALID was the first humanitarian organization in the world to do this exclusively on the African Continent. Its factory in Malawi started production in 2007.

The relevance of both locations is as follows:

Plans are also underway for operations in other parts of Africa and Asia. In all countries, VALID Nutrition works closely with local governments, development agencies and NGOs to increase access to its products. 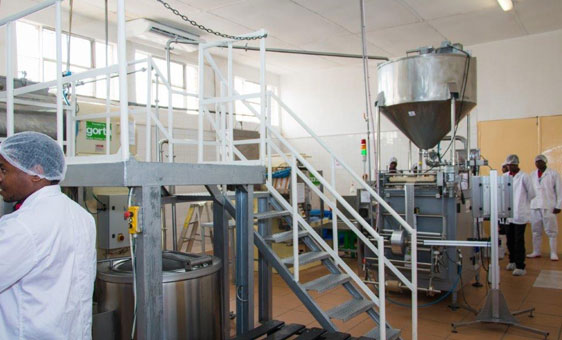 Dr Steve Collins reflects on the opportunities and problems associated with the USD$250 million contribution announced by Administrator, Samantha Power of USAID – a positive catalyst for change? 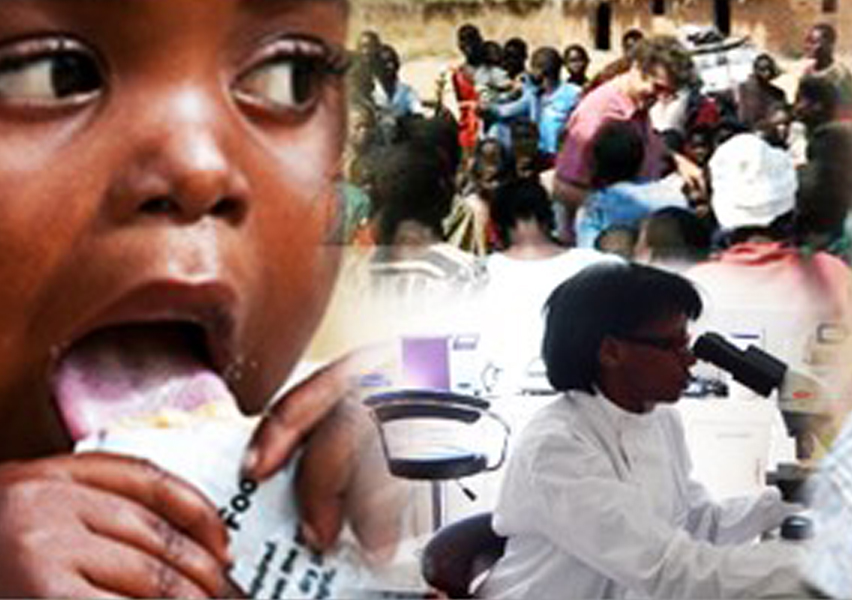 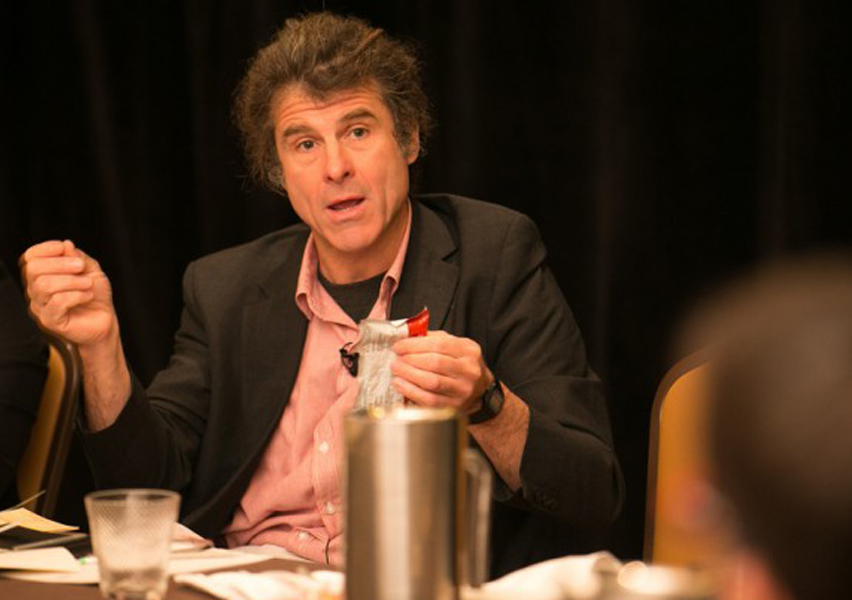